The Redmi K40 was globally launched as Poco F3 by Xiaomi. The Redmi K40 is a powerful phone with an interesting design. It has a Super AMOLED display with 120Hz refresh rate, octa core CPU and Snapdragon 870 5G. The Redmi K40 is powered by a 4520 mAh battery and 33W fast charging. The Redmi K40 also has triple rear cameras and the Redmi K series are known for their great camera quality!

What’s in the box for Xiaomi Redmi K40 Singapore?

Unboxing the Xiaomi Redmi K40, you will get the following:

Outside China, the Redmi K40 is known as Poco F3. The Redmi K40 is an interesting phone and it has a lot of features. It is powerful, the Super AMOLED display with 120Hz refresh rate allows for smoother gameplay, octa core CPU make multitasking easier and Snapdragon processor offers reliable performance no matter what you’re doing! The Redmi K40 also has triple rear cameras which are great for photography enthusiasts as well as beginners wanting to capture moments in time. Redmi phones have always been known for their amazing camera quality and this model doesn’t disappoint either!

Some of you might be wondering if this phone includes wireless charging, well it does not but that’s one of the few cons for me on this device. I’m very pleased with how quickly my Redmi K40 charges from 0-100%. Another thing about the Redmi K40 is its battery life, while testing out different apps like YouTube or Facebook consuming around 20-30% per hour without even trying hard to conserve power while using it. With moderate usage, I was able to go through an entire day without plugging in the Redmi K40 to a power outlet.

Overall, I am pleased with how my Redmi K40’s battery life is and it would be great if we had wireless charging abilities for this device as well but with other features like its fast charge and long-lasting usage, you can’t go wrong.

The Redmi K40 comes with a triple rear camera of 48MP (wide), an 8MP ultra-wide angle 13MP and a 5MP macro sensor that helps take portrait shots. The Redmi K40’s cameras are great for capturing photos at all ranges as well as when shooting videos in 1080p or higher resolutions.

I absolutely love the Redmi K40’s overall design and it was not only one of my favorite features but also one I appreciated most about this device so far because you can tell Xiaomi put thought into their design choices while creating this phone from beginning to end.

There are no reviews yet. 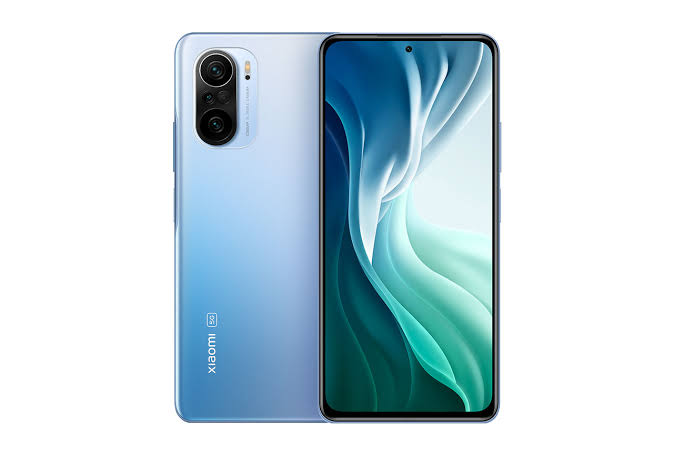 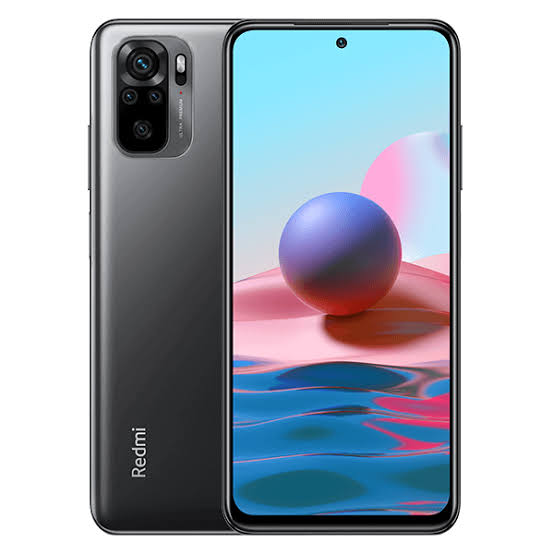 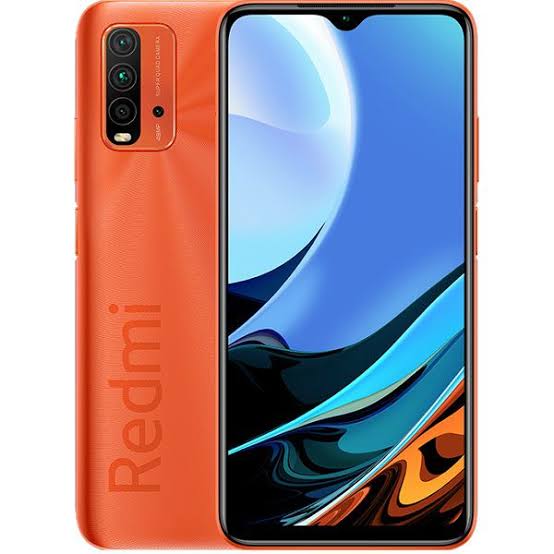 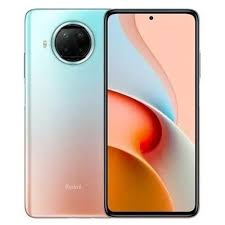 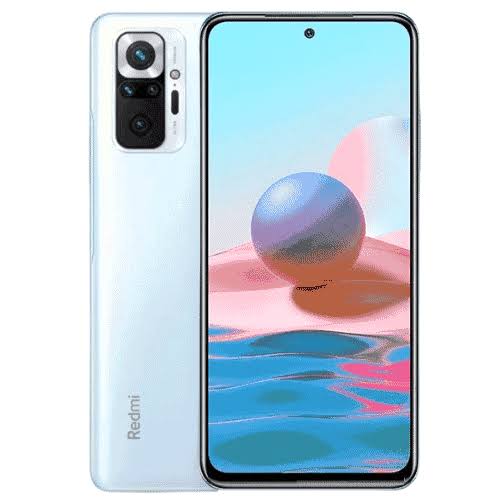 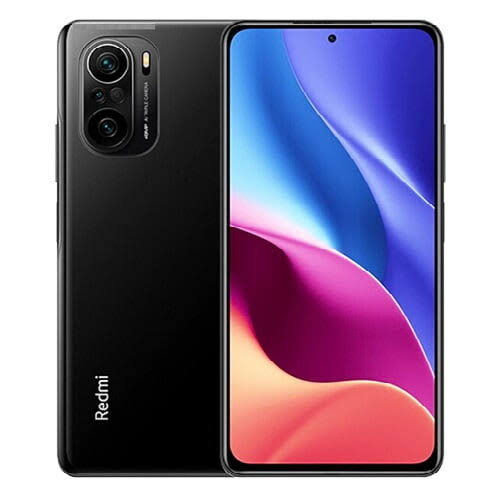